Tenet and the Future of Movie Theaters, Summer Blockbusters 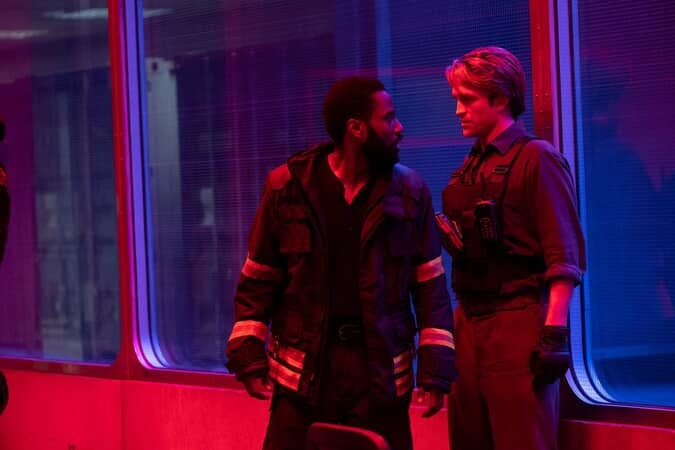 Summer movie season is canceled for the first time since Jaws became the first warm-weather blockbuster in 1975.

On Monday, after months of delays and uncertainty, Warner Bros. officially postponed Tenet, Christopher Nolan’s highly anticipated spy movie starring John David Washington, indefinitely. Since the coronavirus pandemic first caused movie theaters to shutter in March, the film industry, theater owners and fans had all looked to Tenet as the must-see-on-the-big-screen popcorn movie that might save the summer of 2020. If anything could lure audiences back to theaters after months of lockdown, it would be a spectacle from the filmmaker behind The Dark Knight, Inception and Dunkirk, a longtime champion of the value of the theatrical experience.

But as COVID-19 case numbers continued to rise across the U.S., it became abundantly clear that reopening movie theaters would not be safe. Tenet’s release date shifted from mid-July to late July and then to mid-August. As recently as last week, Nolan himself staunchly insisted that Tenet would release this summer. Now, those who had held out hope are facing the reality that one movie could never have borne that much responsibility, much less in the face of a public health crisis far beyond its control.

It remains to be seen whether other movies currently slated for theatrical release this summer, like Disney’s live-action Mulan, will follow in Tenet’s footsteps. Either way, it will take a lot of time, some box office gambles and perhaps even a vaccine before enough fans are comfortable sitting in a darkened room alongside hundreds of strangers to laugh and gasp in unison—or even just breathe the same air.

In the meantime, as fans continue to get their movie fix largely on the small screen, here’s what the blockbuster season that never was has taught us about what the future of movies may have in store.

The narrative that played out around Tenet, and Nolan’s insistence that it be released in theaters this summer, felt like a Hollywood fantasy itself. The trades positioned Nolan as if he were the hero in one of his own films, the man who would swoop in and save the day.

The obsession with a Nolan movie, specifically, was not arbitrary: Nolan is one of the few—if not the only—directors left in Hollywood who can conjure superhero-level box office numbers with a totally original film that’s not tied to a franchise, comic book or cinematic universe. His movies are big, expensive, immersive experiences best scene in IMAX the weekend of release, lest someone spoil the big plot twist in your social media feed.

Even before the pandemic, Tenet represented the last hopes of a Hollywood largely lost to the franchise era, a remnant of the days when original dramas could vie for Oscars and break the box office at once. If, against all odds, Tenet succeeded during the pandemic, Hollywood could declare victory over the existential threat the virus poses, over the streaming services competing for audience attention, over the notion that screenwriters had run out of new ideas.

If all this sounds rather farfetched, let’s cut ourselves a break. It is tempting in these dreary times to pin our hopes on a single solution to an intractable problem: one leader who might save us; one vaccine that might inoculate us; one day when suddenly everything will be back to normal. In reality, the return to normalcy will be slow and halting. Even once a vaccine becomes available, not everyone will receive it at once; we will return to our offices, our friends’ homes and, yes, movie theaters in small groups, then larger ones. Appealing as it was to cling to a symbol of resilience and the shared, communal experiences we yearn for, it was never that simple. 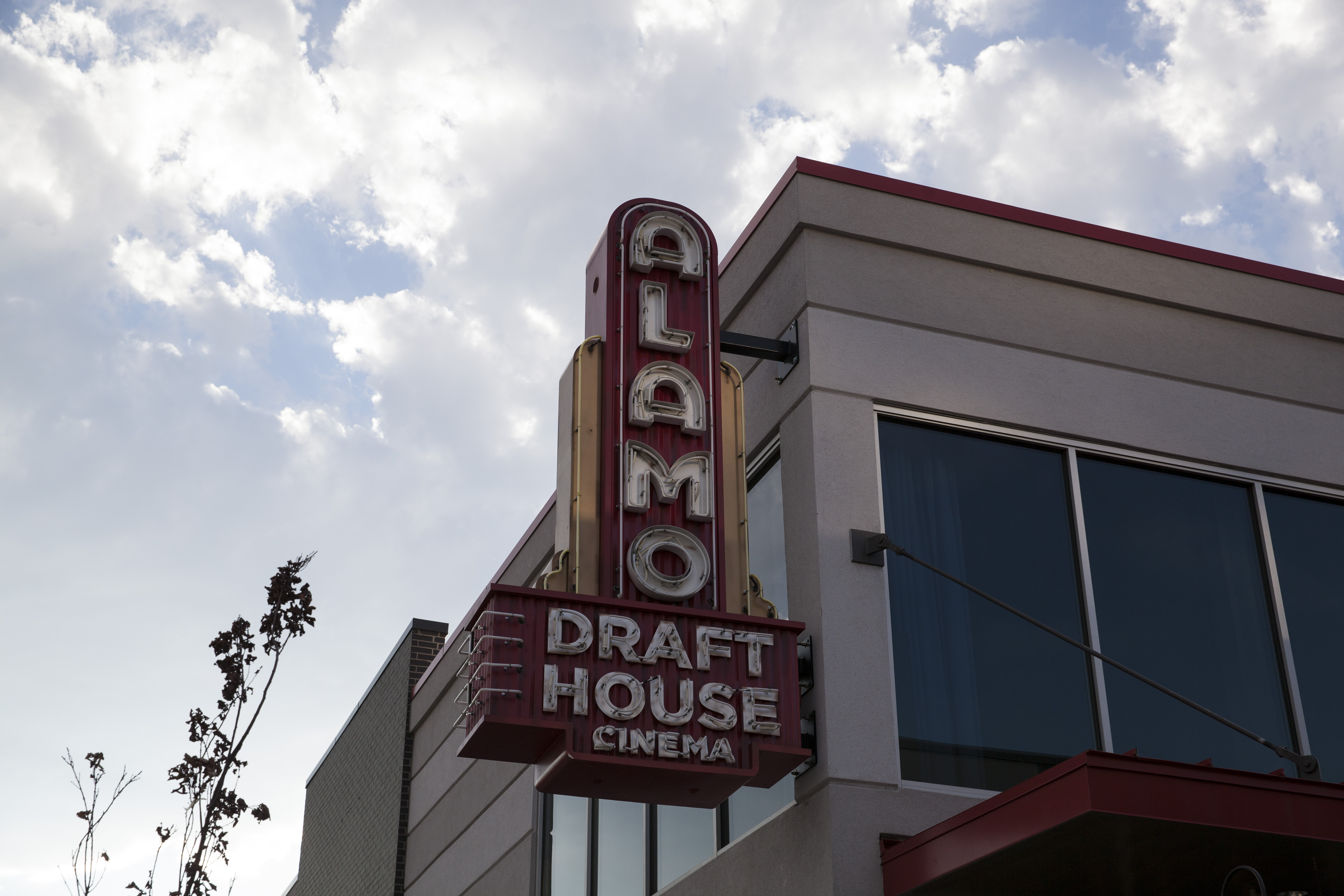 The Alamo Drafthouse Cinema on June 26, 2018 in Denver, Colorado

Movie theaters are in dire straits. Even the biggest chains may possibly go bankrupt. They were struggling even before the pandemic: Why spend money on movie tickets, snacks and parking when you can just fire up Netflix from the comfort of your couch for around the cost of a single movie ticket?

It’s going to take more than a movie like Tenet to help the industry survive and thrive. Movie theaters, like many other types of businesses, are in a desperate situation. The major chains have laid off tens of thousands of employees. Groups of theaters have sued the New Jersey Governor and the Michigan Governor for the right to reopen. Meanwhile, it is looking unlikely that theaters will be able to reopen in two of America’s biggest markets, New York and Los Angeles, in August, as originally planned. Movie theaters will continue to need government aid and local support during the pandemic—they have benefitted from the $2 trillion stimulus package passed in March. And indie theaters will need even more to make it through this unprecedented time.

Nobody wins in the standoff between studios and Netflix

Charlize Theron in The Old Guard

If you feel like the content released during the pandemic has been subpar, you’re not imagining things.

The pandemic has only accelerated the ascendance of streamers in Hollywood. Studios are worried that even after the pandemic ends, audiences will have gotten so used to having decent, new content served up to them at home that they won’t bother heading to the movie theater. As a result, studios have been hoarding their biggest films rather than releasing them on Hulu, Netflix or video-on-demand services. Why would they charge a family of four $20 to rent a movie on Apple now when they can charge that family of four $20 per person to see that same movie in IMAX at a later date?

We as consumers are left with a mixed bag of streaming content and too few of the kinds of water-cooler movies that kickstart shared cultural conversations. Netflix has invested heavily in action movies like The Old Guard (released in July) and Spenser Confidential (released back in March), but they spend less money making those movies than Warner Bros and Disney do on the biggest blockbusters of the year, and it often shows. That is not to say that spending more money on a movie guarantees quality—just look at box office bombs like Dark Phoenix or Dolittle—but many critics have observed that the most-watched Netflix movies feel thin, and not quite like replacements for the big summer blockbusters. Fans agree: A 2018 study from Barclays found that audiences reported the quality of Netflix movies “meaningfully worse” than most studio releases.

Of course, these studios’ strategy is contingent upon the idea that Hollywood will be able to release the movies they’re holding back in theaters sometime this year or early next year. And the truth is, we have no idea when we’ll be able to return to public spaces like theaters. Polls conducted in the spring suggested that many consumers won’t be willing to risk leaving theaters for awhile, even if it means waiting a long time to see splashy releases like Mulan.

Hollywood may be too dependent on big blockbuster movies 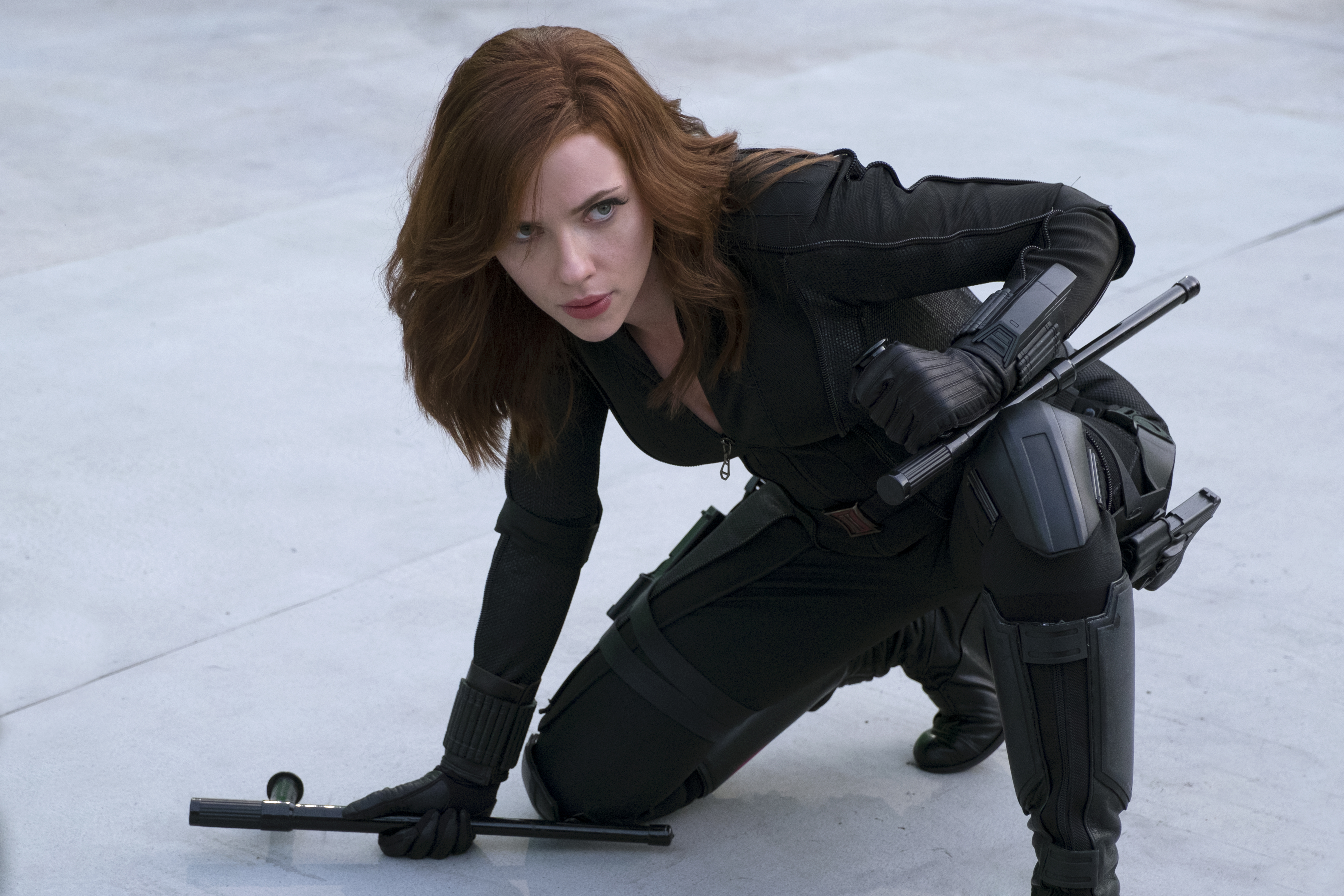 While I would never suggest that Tenet be released straight to streaming—that is a film intended to be enjoyed with a large audience—maybe this is the moment for Hollywood to reconsider its priorities.

Right now, studios tend to focus onn big-budget superhero films or horror films with tiny budgets that can turn a nice profit. Comparatively few mid-budget comedies or dramas even get greenlit. But those are exactly the types of films suited to streaming. Even if streaming movies on the whole still don’t measure up to theatrical releases, services like Netflix and Hulu have found niches in specific genres that big, older Hollywood studios have abandoned, like rom-coms and serious, mid-budget dramas.

Maybe if traditional studios had invested in more movies like Hulu’s Palm Springs or Netflix’s Da 5 Bloods, they could be competing with Netflix by releasing them to the streaming market instead of sitting on the Black Widows and Top Gun 2s until the world changes.

The moviegoing experience is not going to become obsolete

There is some good news buried in this rather depressing update. The hype around Tenet suggests that people do desperately miss the summer blockbuster experience, and it will not disappear.

Lately, I have been thinking a lot about some of the best memories I have in movie theaters—the moment when an IMAX audience lost its collective minds when a certain character in Mission Impossible: Fallout got struck by lightning; or the guy who just kept repeatedly screaming “hell yes” as Vin Diesel and his crew dragged a massive safe through the streets of Rio de Janeiro in Fast Five; or how the audience I saw Get Out with were on their feet cheering during the finale of that film.

We will have that experience again—even if Tom Cruise has to personally build an isolated town for an entire film crew to do so. It may be when Daniel Craig’s final James Bond movie No Time to Die drops in November. It may be when Fast & Furious 9 premieres next spring. It may be even later than that. Theaters will be implementing a lot of changes to try to stay afloat in the interim, like reducing capacity or not allowing moviegoers to order food during a film. But—assuming enough is done to keep them afloat before that time—pent-up demand for a fun night at the movies will buoy struggling theaters when things finally do begin to change for the better.

The Coronavirus Brief. Everything you need to know about the global spread of COVID-19

Write to Eliana Dockterman at eliana.dockterman@time.com.

What I Learned – Mortgage Rates Fall Below 3% For First Time

What I Learned – WWE Extreme Rules 2020: What were the biggest takeaways?

What I Learned – Why the Sun Belt, Coastal…