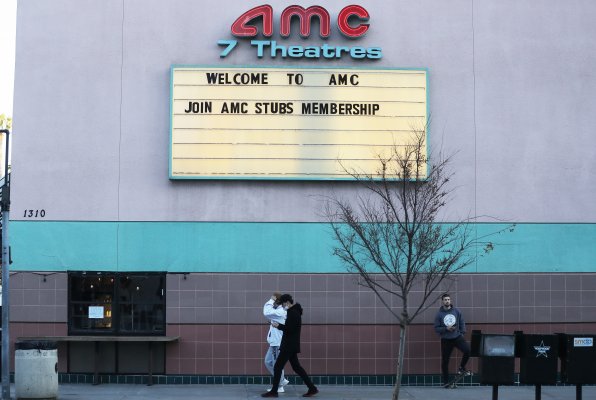 Among people of all ages today, there’s a sense that hippies were a phenomenon of the past, a group of idealistic people who agitated for change and then faded into the ether as grownup responsibilities, like work and family, took over. But Crip Camp, a documentary by Nicole Newnham and Jim LeBrecht—released under Barack and Michelle Obama’s Higher Ground umbrella—suggests that in some areas their influence has been much more profound. The movie shows how a group of activists with disabilities pressed for the signing of the Americans with Disabilities Act of 1990. But their movement first took root years earlier, springing largely from the influence of an upstate New York summer camp for disabled teenagers called Camp Jened, in operation from the early 1950s until 1977. As co-director LeBrecht, himself a Jened attendee, puts it in the film, “This camp changed the world, and nobody knows this story.”

Crip Camp combines archival and news footage with present-day interviews to draw a direct line from Camp Jened—run by hippies, so youthfully scruffy that they were often indistinguishable from the teenage campers—to the mobilization of the disability civil rights movement, and from there to the passing of the ADA. Many who attended the camp in the early 1970s felt that it was the first time they were seen, heard and acknowledged as individuals. “It was so funky!” says Jened camper Denise Jacobson, now a writer. “But it was utopia when we were there. There was no outside world.”

Much of Crip Camp focuses on Judy Heumann, a Camp Jened counselor who went on to become a leader of the disability civil rights movement. We see her helming a demonstration in early-1970s New York City, as a small but mighty group blocks off an essential intersection by forming a circle in their wheelchairs. After moving to Berkeley, Heumann spearheaded a 24-day sit-in at the San Francisco office of the Department of Health, Education and Welfare, an act of civil disobedience that helped to get Section 504 of the Rehabilitation Act of 1973 signed into law. The film shows activists during that sit-in sleeping on floors, communicating in sign language, engaging in a hunger strike. But that victory wasn’t enough for Heumann. Several years later, during a meeting with fellow activists, she expresses her continued frustration: “I’m very tired of being thankful for accessible toilets.” 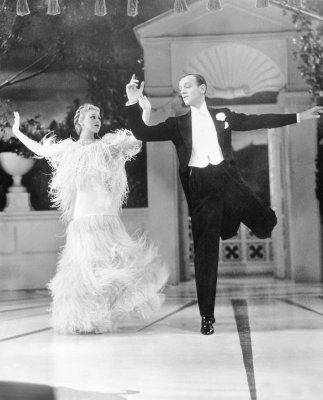 Heumann’s continued leadership helped secure the passing of the ADA. But the triumphs of these activists is made even sweeter by the footage of them as very young people at Camp Jened: in one scene, Heumann, as a vibrant 23-year-old, tries to get the campers to agree on what they’d like to make for dinner. Veal Parmesan has been ruled out; it’s too expensive. How about lasagna? Grumbling fills the room. What strikes you is not that many of these young people are in wheelchairs, as Heumann is. It’s their vitality, their vociferousness in saying no, absolutely no, even just to lasagna—the first step in a fight for one yes after another.

Tyra Banks Is America’s Next “Dancing With the Stars” Host

Review: ‘The Capture’ Is the Only Must-See Peacock Original

What I Learned – Wells Fargo Orders Employees To…

What I Learned – Dak Prescott: Dallas Cowboys have…