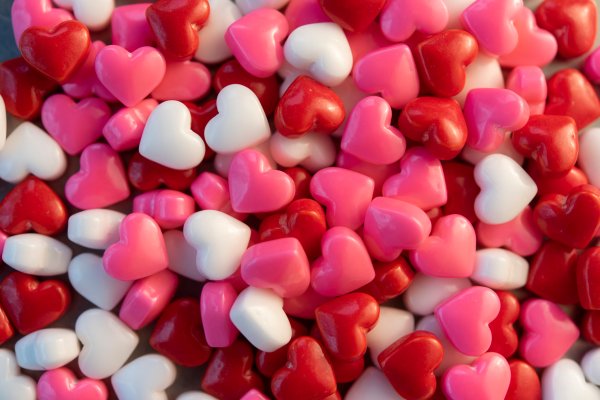 One lucky home in England got a huge Valentine’s Day surprise. It wasn’t an unexpected bouquet or a box of heart-shaped chocolates from a secret admirer, but a piece of art by the artist Banksy on the side of their building.

The work of art that now adorns a wall in Bristol, the home city of the artist known as Banksy, shows a stenciled girl firing an explosion of red flowers into the air using a slingshot. Kelly Woodruff, who co-owns the property had no idea her house had been hit by the artist until she was tagged in a photo on Facebook with someone asking if that was her house. “And we were like, ‘woah it is’,” she told The Guardian. “We are super excited.”

The pseudonymous artist confirmed the work was his by posting two images of it on his official Instagram account. Even before it was official, though, crowds had reportedly gathered to see what is now being called “the Valentine’s Day Banksy”. 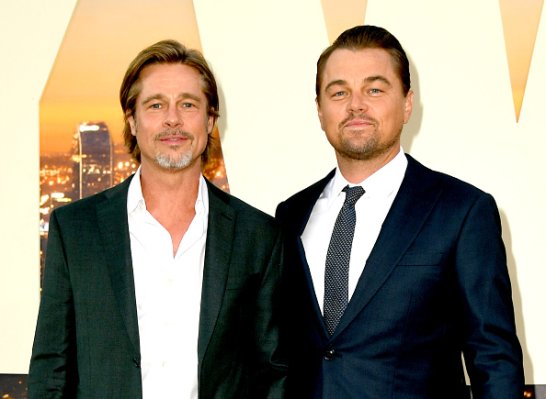 Amidst the hubbub, the home owner is now trying to figure out how to protect and preserve the valuable piece of art that is on the side of her house. “There isn’t a handbook for these kind of scenarios,” she told The Guardian. “[W]e’ve never been in this situation so any advice is welcome.”

What I Learned – Famous People Who Seriously Used To Date, I Kid You Not

BTS Tests Out A TikTok Release and Viral Challenge for “ON”

Shailene Woodley Finds Herself In A Toxic Love Triangle In Endings, Beginnings

What I Learned – In a City Under Lockdown, Hope…

What I Learned – NFL owners approve CBA terms, but…

What I Learned – God In Critical Condition

The Critics Have Spoken: First ‘Onward’…

The 12 Most Underrated BTS Songs