What I Learned – 72 British Lawmakers Condemn ‘Colonial’ Coverage of Meghan 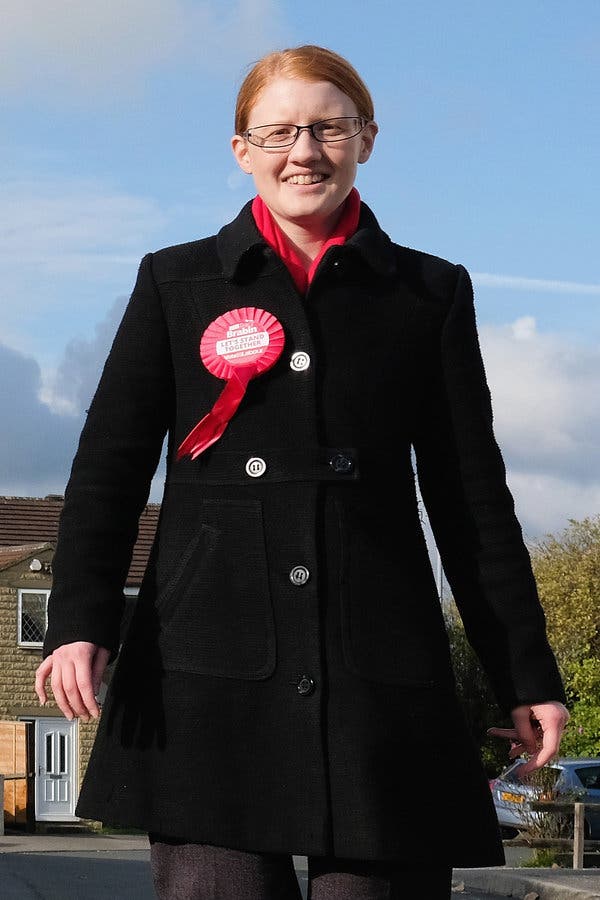 Seventy-two women in Britain’s Parliament condemned the “outdated, colonial undertones” of newspaper coverage of Meghan, the Duchess of Sussex, in an open letter released Tuesday that echoed attacks made by Prince Harry against British tabloids this month.

Led by the lawmaker Holly Lynch, the members of Parliament wrote to Meghan that they stood in solidarity with her against “the often distasteful and misleading nature” of some articles about the duchess and her family.

“On occasions, stories and headlines have represented an invasion of your privacy and have sought to cast aspersions about your character,” the lawmakers said in the letter, which was posted on Twitter by Ms. Lynch. “Even more concerning still, we are calling out what can only be described as outdated, colonial undertones to some of these stories.”

The lawmakers who signed the letter dated Tuesday came from across Britain’s fractured political parties. They included members of the opposition Labour Party, like Ms. Lynch, the governing Conservatives and the Liberal Democrats.

They said they understood the “abuse and intimidation” that is often directed toward high-profile women, and would “use the means at our disposal to ensure that our press accept your right to privacy and show respect, and that their stories reflect the truth.”

For years, the British tabloids’ aggressive coverage of Meghan, who was known as Meghan Markle when she was an actress, has drawn criticism from her supporters. When rumors of the prince’s relationship with Meghan, who is biracial, spread across Britain in 2016, Harry denounced the “racial undertones” of the coverage and social media harassment.

That year, the columnist Rachel Johnson, the sister of Prime Minister Boris Johnson, wrote in The Mail on Sunday that Meghan would contribute “some rich and exotic DNA” to the royal family. The Daily Mail headlined an article about her upbringing in Los Angeles: “Harry’s Girl Is (Almost) Straight Outta Compton.

In the years since, the tabloids have criticized Meghan for guest editing an issue of British Vogue, denounced her politics and accused her of “showing off.” This year, a BBC radio host was fired for posting a racist tweet hours after the duke and duchess presented their first son to the world.

The lawmakers’ letter did not single out any articles or news organizations, but appeared to endorse Harry and Meghan’s assertion that the duchess’s privacy has been violated by tabloid coverage.

This month, Harry revealed that Meghan had filed a lawsuit against The Mail on Sunday and its parent company over the publication of a private letter, saying that his wife had been targeted by “relentless propaganda” and “bullying.”

The Mail on Sunday denied any wrongdoing. Prince Harry also started legal proceedings against the owners of two British tabloids, The Sun and The Daily Mirror, over allegations that they hacked his phones.

The accusations could potentially renew attention to a phone-hacking scandal from the 2000s that culminated with hearings in Parliament, a criminal conviction and the closure of a popular newspaper.

The legal actions by Prince Harry and Meghan were a remarkably public break in the tumultuous relationship between Buckingham Palace and Britain’s tabloids. The royal family has long tried to steer the tabloids toward flattering coverage, with great success around weddings, births and world tours.

But the tabloids have also published scathing attacks on the family’s lifestyle and private lives, with some focusing on Meghan’s estranged relatives and the change she brings — as a divorced, biracial American actress — to Britain’s staid royal family.

In addition to Harry’s emotional statement announcing the legal action, he and Meghan discussed the strain of media coverage in a new documentary. In it, the prince spoke about how his attitude toward the news media had been shaped by the death of his mother, Diana, who died in a 1997 car crash when pursued by paparazzi.

What I Learned – ISIS Leader Killed In U.S. Raid

What I Learned – 31 Things To Help Upgrade Your Life…

What I Learned – 46 Products That Might Make You Want…

What I Learned – Unclear What Licensing Deal Led To…