BANGKOK TO CHIANG RAI: By Train, Bus or Plane 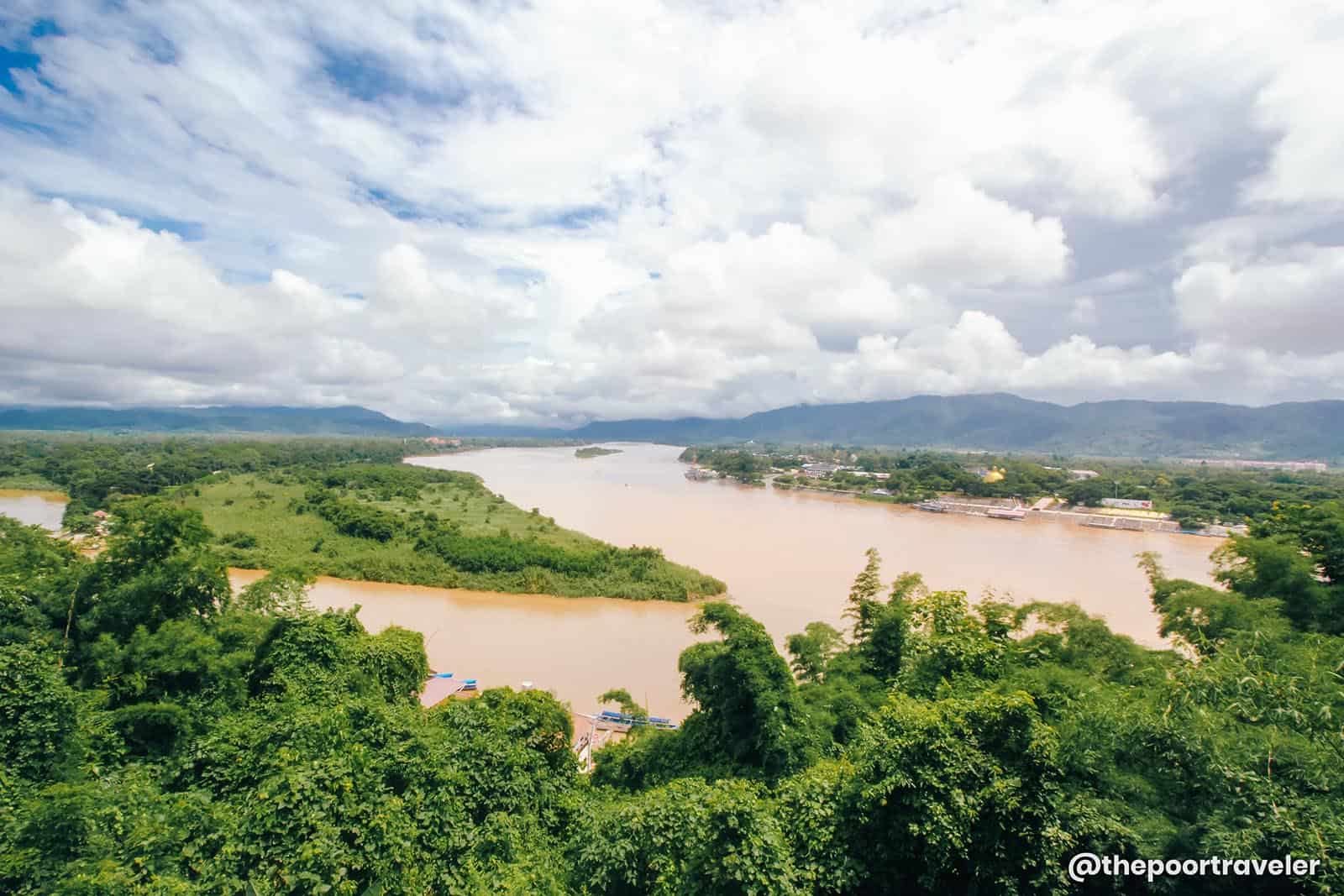 Chiang Rai is a combination of natural and cultural wonders. While the province’s western and northern regions are dominated by mountains and jungles, the eastern portion is shaped by river plains. Mountain hiking, jungle trekking, temple-hopping, and exploring heritage sites are some of the popular activities and things to do in Chiang Rai.

It is the northernmost province in Thailand, sharing borders with countries Myanmar to the north and Laos to the east. The province is also part of Southeast Asia’s so-called Golden Triangle where the borders of three countries — Thailand, Myanmar, and Laos — meet at the junction of Ruak and Mekong Rivers. The primary set-off point to Chiang Rai is Thailand’s capital, Bangkok.

Bangkok is one of the transportation and tourism hubs in Southeast Asia, specifically the Banana Pancake Trail (famous among Western backpackers). The distance between Chiang Rai and Bangkok is over 800 kilometers. From the capital, you can reach Chiang Rai by air, by land (bus or private car), and by train (from a station in Lampang or Chiang Mai).

It connects to Bangkok — both Suvarnabhumi Airport (BKK) and Don Mueang Airport (DMK) — by several airline companies plying the Chiang Rai-Bangkok route daily. Fares to Chiang Rai from Bangkok are relatively cheap. One of the trusted airlines serving this route is Bangkok Airways.

This is a cheaper option but takes long hours of travel. There are two bus terminals in Chiang Rai City — Bus Terminal 1 (old) and Bus Terminal 2 (new).

Here are some of the details on how to go to Chiang Rai from Bangkok by bus.

At present, there’s no direct train route from Bangkok to Chiang Rai. You will have to do a bus transfer to Chiang Rai at either Chiang Mai Railway Station or Nakhon Lampang Railway Station. There are rapid, express, special express, and local/ordinary trains. You may check State Railway of Thailand for the fares and schedule. Click the Northern Line option for Bangkok-Chiang Mai or Bangkok-Lampang route. 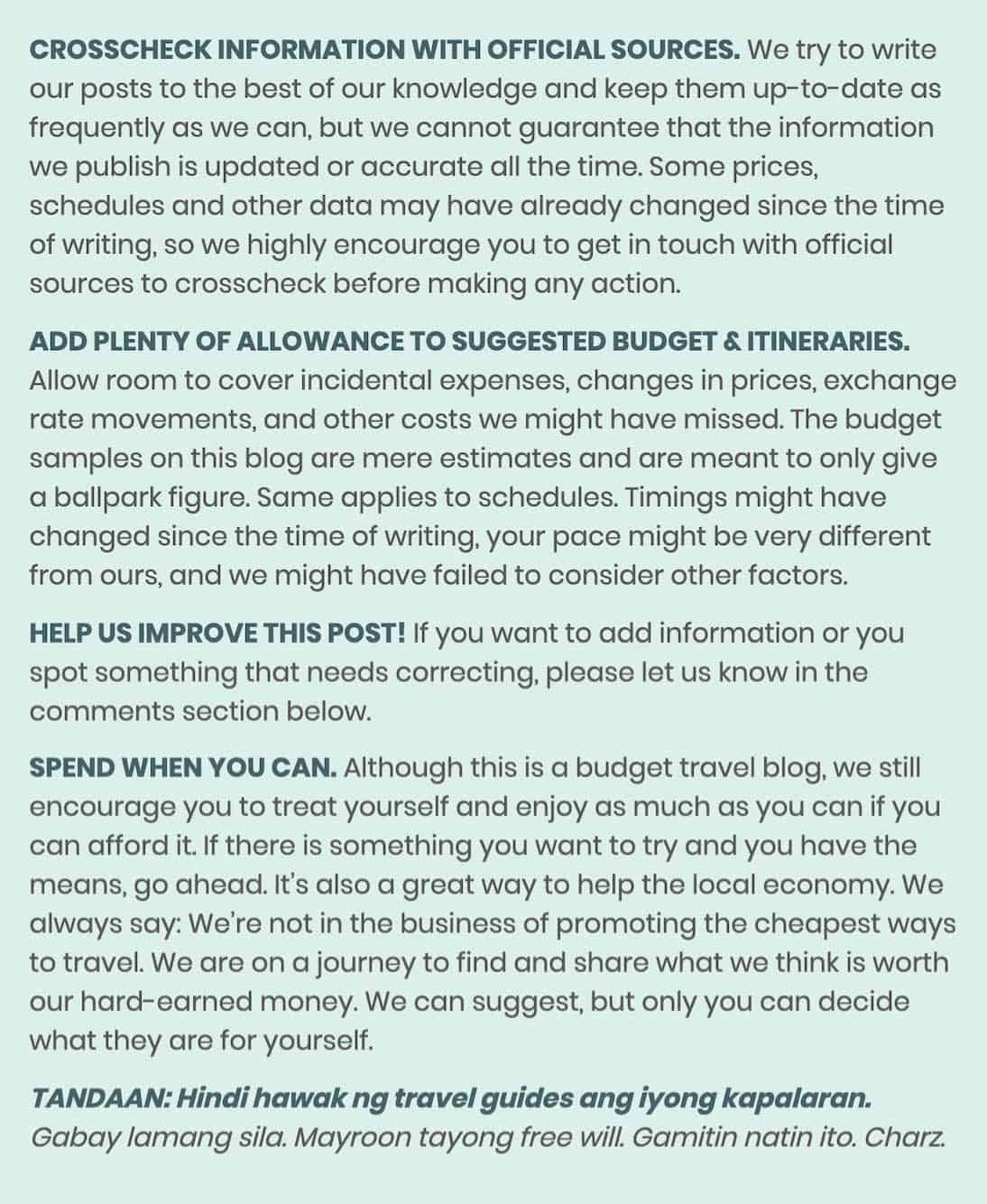 Podcast Ep. #18: Best Travel Companions for Your Sign with The AstroTwins | Out…

Visiting Liverpool on a soccer trip

What I Learned – It’s Time To Find Out If…