These Are The World’s Friendliest Cities 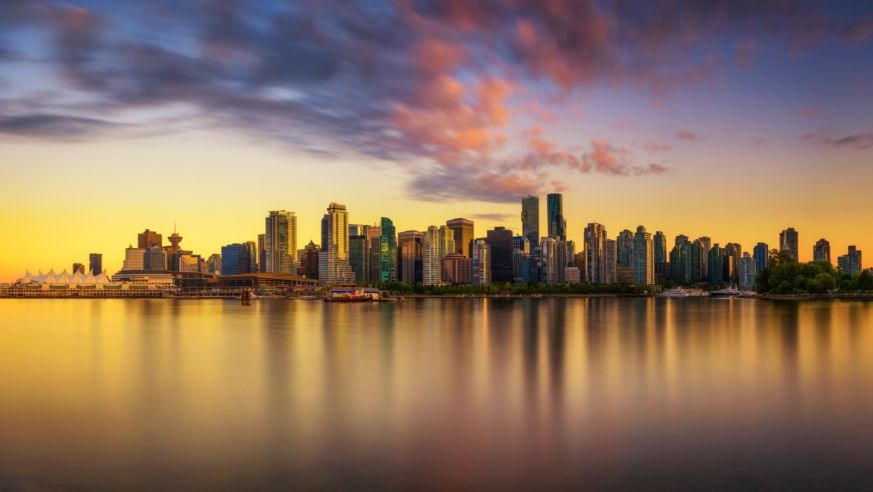 A new ranking lists the world’s friendliest cities – did your city make the cut?

Vancouver has long been rated as one of the world’s most liveable cities but it’s just been recognized as the world’s friendliest in a new international survey.

Vancouver is dripping in charms from dazzling skylines to coastlines, and now its multicultural population has been singled out for its exceptionally good nature. A poll published this week from Big 7 Travel asked its 1.5 million followers to decide the friendliest city for tourists and expats and Vancouver came out on top. Locals were praised for being “quick to offer assistance to tourists” and authors complimented the city’s “community vibe” which makes “socializing in Vancouver simple.”

New Yorkers might often be accused of being cold but it appears that reputation is beginning to thaw as it made the cut in 47th place. While it’s true that things move pretty fast in Manhattan, authors noted that there’s more of a community feel in the neighborhoods of each borough and a melting pot of cultures, which invites people in. But according to the poll, it’s not as friendly as Charleston, South Carolina (33rd), or Houston, Texas (19th), and it doesn’t have a patch on Nashville, Tennessee (8th), which was declared the friendliest city in the US. Why? Because it boasts Southern charm by the bucketloads, a lively music scene and friendly locals with a “buzzing attitude and an eagerness to show off their city to out-of-towners.”

With regards to the top five, Kuala Lumpur’s “friendliness towards visitors” drove the Malaysian capital into the second spot, while Bruges’s “charming atmosphere” and “locals who go the extra mile to welcome tourists” placed the Belgian city in third. Taipei, Taiwan, was recognized as one of Asia’s most LGBTQ+ friendly cities in fourth place, while Hamburg, Germany’s “family-friendly feel” pushed it into the fifth spot.

You can view the poll’s top 10 friendliest cities below and the full top 50 list here.

What I Learned – Americans disembark from…

What I Learned – We Know Where You Should Actually…

10 Amazing Hotels for a Romantic Getaway