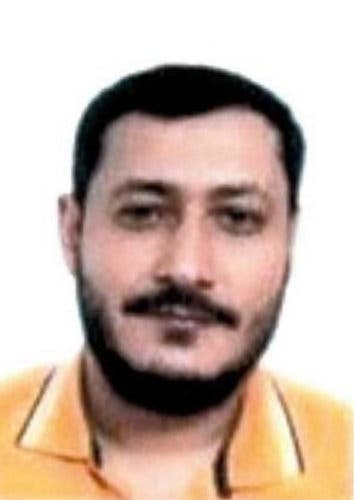 RIO DE JANEIRO — The F.B.I. on Monday said it was seeking to interrogate an Egyptian man who arrived in Brazil last year, calling him a suspected operative for Al Qaeda who has been involved in planning attacks against the United States.

Hours after the bureau issued a notice seeking information about the man, Mohamed Ahmed Elsayed Ahmed Ibrahim, the Brazilian government said in a statement that it “stands ready to cooperate with authorities in the United States” in this case.

The statement also said Mr. Ibrahim, 42, had arrived in Brazil in 2018 and was living there lawfully. Neither government said where in the country Mr. Ibrahim had settled.

Brazil’s Justice Ministry in late July issued a new regulation giving the government greater authority to expel foreigners who were deemed dangerous. It was not immediately clear whether that measure was related to the F.B.I.’s interest in Mr. Ibrahim.

The F.B.I. bulletin warned that Mr. Ibrahim should be considered armed and dangerous. The bulletin did not suggest he was facing criminal charges, but terrorism charges are often filed under seal.

American and Brazilian law enforcement and intelligence officials have a close working relationship. The partnership became stronger as the two governments worked to secure the 2016 Summer Olympic Games in Rio de Janeiro.

Two weeks before the Olympics began, Brazilian officials announced the arrest of 10 members of an Islamist militant group, which they said was planning to carry out attacks to disrupt the Games.

It was not clear whether the group had the means to carry out sophisticated attacks. Alexandre de Moraes, then the justice minister, called it “an amateur cell without any preparation.”

What I Learned – Fried Chicken Lovers, You Need To Check Out This New Asian…

What I Learned – Khamenei loyalists may tighten grip at Iran elections

What I Learned – Adam Silver: NBA expects to lose…

What I Learned – “Jeopardy!” Contestants…

What I Learned – A 5-Step Plan To Surviving The Middle…